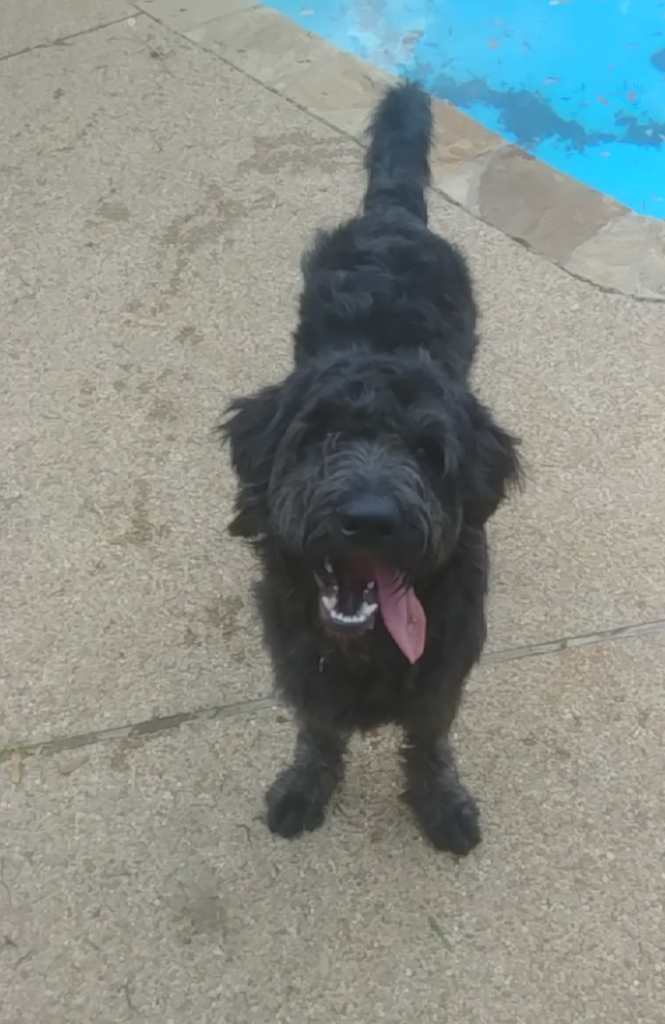 Family and pets: My wife Erika and our dog River Joe

How did you get started with video production?

I fell in love with video production in middle school making short videos with a friend.  After that, things escalated pretty quickly … working in sports, shorts/feature films, reality TV, music and corporate/industrial work.

What do you love about working for Thrive so far?

The family atmosphere is very real, even though the majority of Thrivers are remote. I also look forward to our team lunches on Wednesdays.

When you’re not at work, how do you spend your time?

I enjoy spending time with my wife and exploring new areas we have never been. We got a chance to go to Iceland just before I started at Thrive and it was like another planet. Best vacation ever. 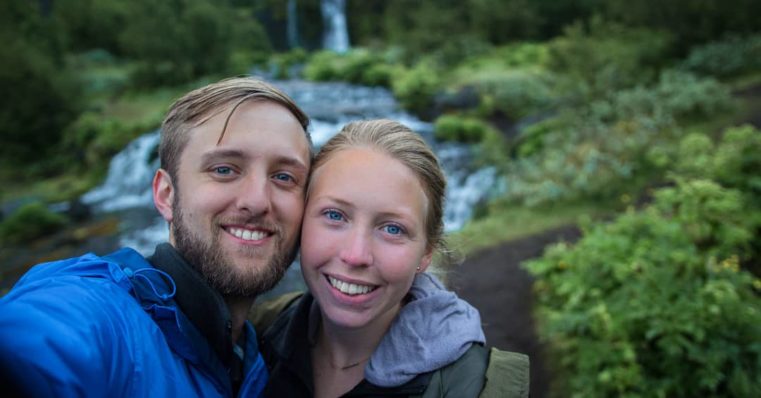 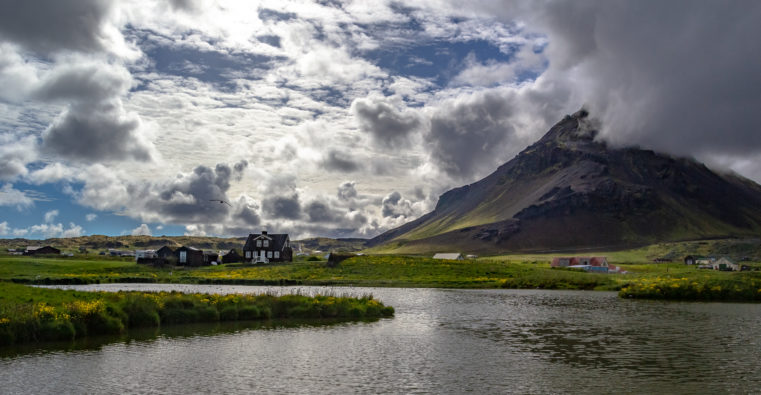 If you could turn anything into an Olympic sport, what would you have a good chance of winning a gold medal for?

I love a good board game. I even made one of my own that I would want to license or kickstart in the near future. I think I could have a solid chance of making the national team, beating the Russians in a game of Risk, and bringing home the gold.

What would be your karaoke go-to song and what setting would we likely find you singing it in?

Uneasy Rider, by Charlie Daniels. The lyrics to that song have been glued into my brain since the sixth grade and it requires no real singing talent, just good ole storytelling (that happens to rhyme). I would most likely be belting it out in the car.

Where did you grow up and what is special about that place?

I grew up in Mansfield, Texas, while it was still a small town with nothing but a McDonald’s, 7-Eleven and a Winn-Dixie. It has grown a lot since then. But, it is special because of all the strong lifelong friendships I’ve made while living there. I still hangout with the same group of friends from high school all these years later.

If you were in a room with three billionaires, what would you ask them and why?

After some thought, I would probably ask them this: “If you were in a room with three billionaires, what would you ask them and why?” If I already knew the right question, I might have been the fourth billionaire.

If you could invite three people to dinner (dead or alive), who would be at the table and why?

Outside of the three billionaires, I would have to say Jesus, a very fluent Aramaic translator and the person who delivers our pizza.

Brandon is the digital marketing editor at Thrive. He spent 18 years as a writer for The Dallas Morning News, the last eight covering the Dallas Cowboys. He spends most of his free time with his wife and two children, often telling dad jokes.