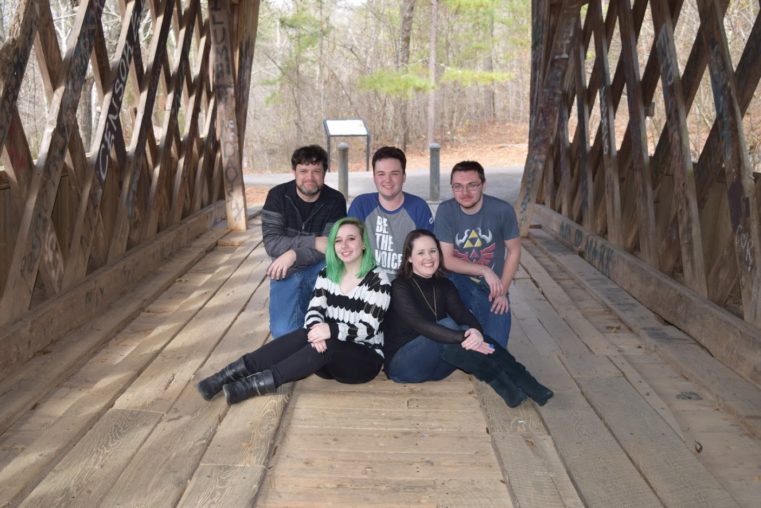 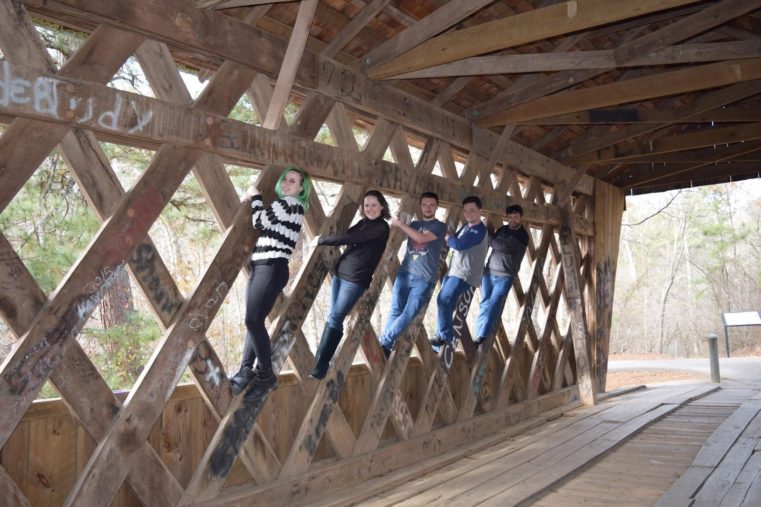 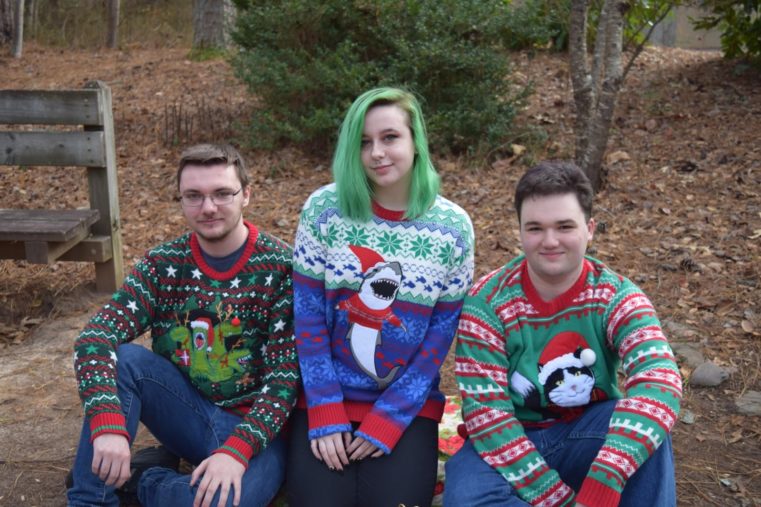 How did you get started with SEO?
I started in traditional marketing and as technology progressed, I moved into e-commerce. From there I was recruited by an Automotive Agency for SEO.

What do you love about working for Thrive so far? 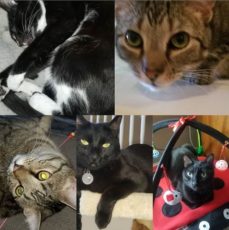 That my cats can be at work with me! Also, I absolutely LOVE my Pod. I have worked from home before, but I don’t feel disconnected at all; which is amazing. It is also really great that there are so many people with different specialties. It makes it easier when you have someone to ask about something that you may not be super familiar with.


When you’re not at work, how do you spend your time?

I am a Booster for the High School Theatre working as the Program Coordinator and photographer.

I am an avid board game player (with over 100 board games) and have run board game rooms at conventions and started board game groups at the local library.

I enjoy Cosplay and lots of nerdy things.

I am a Volunteer for the American Foundation for Suicide Prevention and a Speaker for the “Talk Saves Lives” program. https://afsp.donordrive.com/participant/allifrye

If you could turn anything into an Olympic sport, what would you have a good chance of winning a gold medal for?
Arguing (I kill it at the game Super-Fight)


What would be your karaoke go-to song and what setting would we likely find you singing it in?
Moonshadow by Cat Stevens…. But I don’t really sing in front of people.

If you could be any character from any book or movie, who would you be?
There is no way I could choose just one. I think I am some random combination of all of these:


Where did you grow up and what is special about that place?
I grew up in Trussville, AL (a suburb north of Birmingham). I was one of those people that wanted to move away as soon as possible. I did meet my husband there, so that is special about it!

If you were in a room with three billionaires, what would you ask them and why?

If you could invite three people to dinner (dead or alive), who would be at the table and why?
I always say my dream friend group would be James Corden, Tina Fey, and Anna Kendrick… I guess I would invite them if I was going based on that. It would be a hilarious dinner. If it was anyone throughout all of history, it would just be too hard to narrow it down!