These days, choosing one social media platform for your business is no longer enough – you need to make sure your brand is seen on all the major social platforms. Using Twitter for business is another effective way to add value to your social media marketing strategy. Twitter has specific features that are designed to help you grow your audience and achieve your business goals.

Marketing with Twitter has proven beneficial for many businesses, brands and small entrepreneurs. The platform has grown from a trendy network of tech-savvy users to a profitable source of income and lead generation.

Having the best Twitter social media marketing strategies may not come naturally to business owners and digital marketers. To be effective, you need to find and follow Twitter marketing tips from experts and fellow business owners.

What is Twitter And How Can It Benefit Your Business?

Twitter is a social networking site founded by Jack Dorsey in 2006. As of February 2020, Twitter reported 152 million daily active users on the platform.

Originally built as an SMS-based platform, Twitter has a 280-character limit for every post. Despite its transition to a web-based and mobile-based app, the creators decided to keep the character limit to maintain Twitter’s brand.

As a social media platform, Twitter stands out because it is a fast way to consume and interact with content. With the character limit, people are forced to be concise with their content, which benefits readers with short attention spans. Marketing on Twitter is effective in reaching users who are on the go and spend most of their time on their phones.

Posts or updates on Twitter are called Tweets and are seen by a user’s followers. A tweet can include text, links, images and videos. A Retweet is a post that is re-published from another source. A username on Twitter is called a handle and is preceded by the @ sign.

With Twitter, individuals and brands can publish industry-related updates, use hashtags to help users discover their content, interact with others and share their posts. Twitter’s user dashboard also highlights the trending topics for the day, usually categorized by country.

Businesses have been using Twitter for marketing because it is relatively easy to grow a following and generate awareness for their brands. Setting up a business Twitter account is easy and fast and any business owner can get started in just a few clicks.

In its earlier years, Twitter has been the platform of several controversies that spun cyber bullying, fake user accounts and inaccurate news. As a result, Twitter released clear guidelines on dealing with harassment and questionable information shared on the platform. In 2019, Twitter acquired Fabula AI, an artificial intelligence startup, to help fight cyber bullying and other forms of abuse.

Is Periscope Still Around?

Twitter’s live streaming app, Periscope, is still available for existing users until March 2021. Acquired by Twitter in 2015, Periscope allows users to share videos with their network in real-time. The video can be viewed up to 24 hours after its posting. The service is similar to Meerkat, Facebook Live and Instagram Live.

At the end of 2020, the Periscope team made an announcement that it is shutting down the app due to a decline in users and the expected rise in maintenance costs. While Periscope by Twitter remains functional for registered users, it won’t be accepting new sign-ups on its next release. As a workaround, Twitter has offered Twitter Live to broadcast video.

Periscope by Twitter was a popular method of marketing for business owners and influencers for promoting their brand and building meaningful relationships with their followers. It made marketing on Twitter more interactive, with users getting immediate results and analytics on their broadcasts.

But even with Periscope leaving the platform, Twitter offers several solutions for effective business marketing.

Using Twitter as a social media platform may seem straightforward for most people. However, not all business owners and marketers understand how to use Twitter for business marketing purposes.

Brands need a solid Twitter marketing strategy that will allow them to:

A lot of small and big brands are successful in using Twitter for marketing because they have developed a proven and effective Twitter marketing strategy that fits them perfectly. They understand how marketing on Twitter works for their brand and their audience.

It can be confusing, as there are many Twitter marketing strategies a business can implement. The key is to find one that brings you the best results. There is no one-solution-fits-all in this endeavor, so you need to be open to experimentation and data analysis. 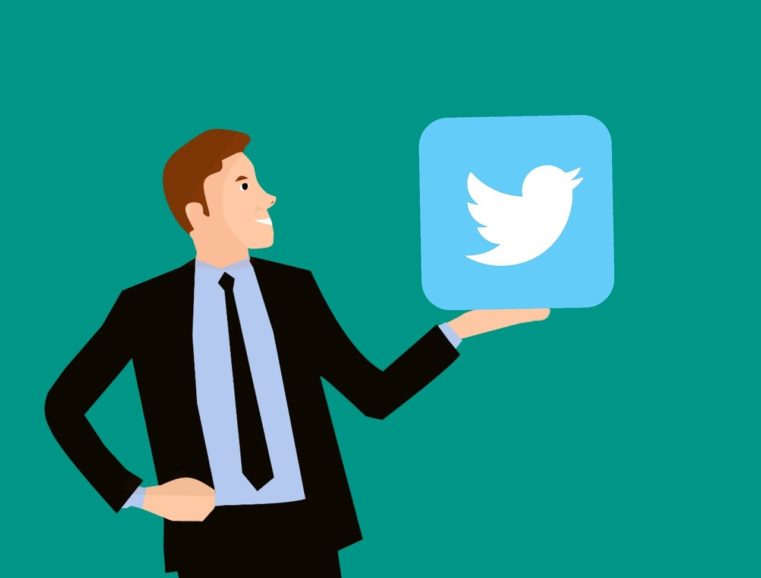 Use the Right Hashtags

One of the most common Twitter marketing strategies relies heavily on hashtags. Hashtags serve as a way to discover keyword-focused content on Twitter. However, you need to conduct ample research to find the most-searched-for hashtags that relate to your brand. There are many Twitter marketing services that include keyword and hashtag research to effectively achieve desired results.

Understand Your Audience With Analytics

With access to this valuable data, you can create a content marketing strategy that will power your business Twitter campaigns. Not only do you learn more about what content works, but who your audience are. 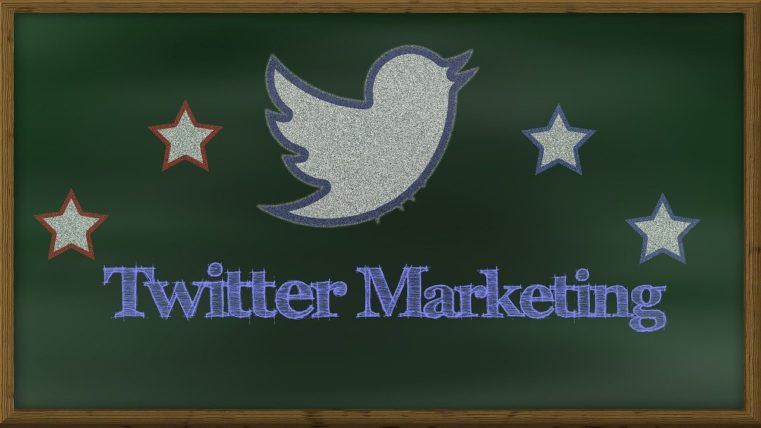 If you have the resources to spend on Twitter advertising costs, you can boost your growth following faster than the traditional Twitter social media marketing method. Twitter has opened up its platform for advertisers as part of its Twitter marketing services. Businesses can expect faster results when marketing with Twitter paid ads.

Advertising on Twitter involves different ad content types with no minimum ad spend. You decide how much or how little your Twitter advertising costs for your campaign. Twitter advertising pricing is highly flexible, and you have complete control. Twitter ads can be a simple text or a 60-second video – it’s entirely up to you.

Twitter ads can take the form of Promoted Tweets, Promoted Accounts, Promoted Trends, Promoted Moments and Automated Ads. Let’s take a look at each one of them:

This Twitter advertising content looks just like a regular tweet, except it has the word “Promoted” clearly shown on the lower-left-hand corner of the ad. Promoted Tweets are shown to users who do not follow the advertiser’s business Twitter account. These tweets can be liked, shared and commented on by anyone who views them. Promoted Tweets can be plain text or can include an image, link or a video.

Twitter’s Trending Topics is a constant presence located on the right-hand side of the Twitter news feed. Trending Topics are based on the most popular hashtags on the platform, but you can promote your brand on this section. Promoted Trends also show up as “Trends For You” on the user’s timeline and the Explore tab.

Twitter Moments are similar to Facebook Stories as a Moment can be a collection of content that tells a story that is relevant to your brand or industry. Promoted Moments can only be created on a desktop and can be regular content promoted to a wider audience you can target. When using Promoted Moments, be sure to maximize your audience targeting to get the best results.

Automated Ads is a quick way for beginners to get an ad up and running in seconds. Using Twitter Promote Mode, the platform automatically uses your content for promotions and ad campaigns. Twitter will select the content and target audience and run the ads continuously until you turn it off. Automated Ads has a fixed monthly rate which greatly differs from the flexible Twitter advertising pricing scheme.

To maximize your Twitter advertising costs, it is important to understand how effective your ads will be and whether you are targeting the right audience. If you are not an expert, there are many agencies that offer Twitter marketing services to ensure the success of your Twitter ads.

For updated information about Twitter advertising pricing, you can visit Twitter’s business page.

Whether you plan to use Twitter with or without paid advertising, it is a powerful platform for generating leads and growing your brand. Any business of any size or industry has the potential to find their audience with business Twitter marketing.

Need an expert’s help on marketing with Twitter? Check out Thrive’s Twitter social media marketing services and get started today. 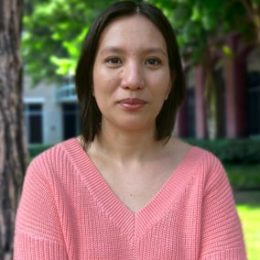 Kim is a Demand Generation Content Specialist here at Thrive. Her writing experience is diverse, but most of it involves digital marketing. She enjoys trying new recipes and visiting new places.